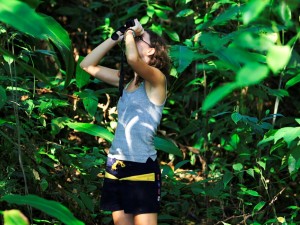 Volunteering at The ARA Project

Between 1999 and 2012, The ARA Project released over 80 Scarlet Macaws in the project’s Scarlet Macaw release sites. These macaws have survival rates close to 90% and have successfully reproduced. In 2011, the first Great Green Macaws were released in the Manzanillo release site. It is the first Great Green Macaw reintroduction in the world. The breeding program and release projects are ongoing.